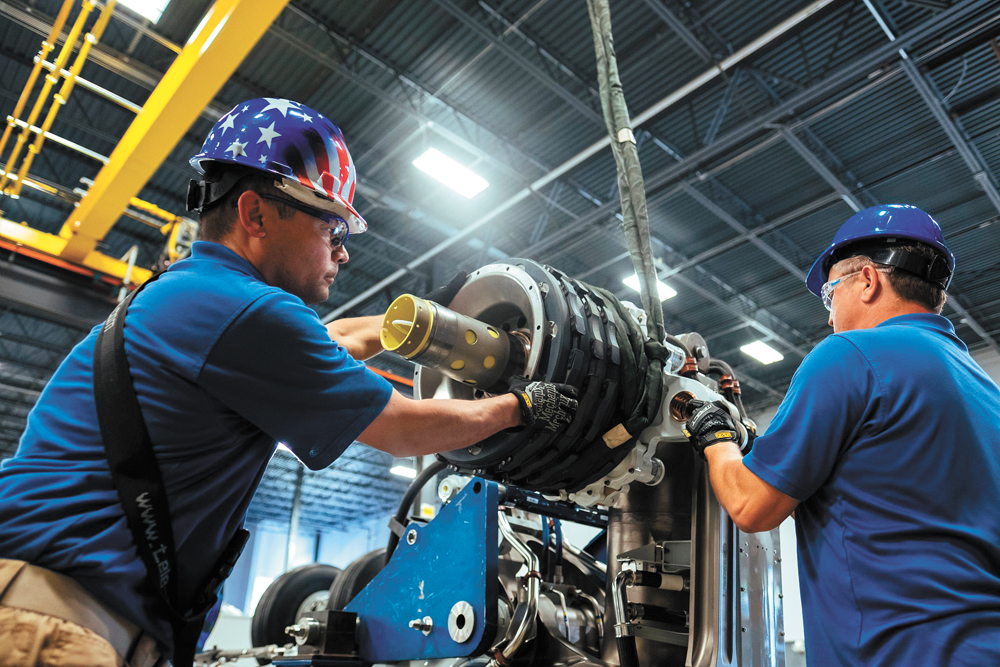 Suppliers say growth is strong but more companies are needed

South Carolina’s aerospace sector has grown steadily over the past several years, pushing many smaller and midsize aerospace firms to expand to keep pace with manufacturers’ needs, according to a new study on the industry.

“The aerospace cluster is continuing to expand and thrive in South Carolina. ... We’ve seen a steady increase in the size and scope of the industry,” said Joseph Von Nessen, research economist at the University of South Carolina’s Darla Moore School of Business, who wrote the study, titled The Economic Impact of Aerospace in South Carolina (.pdf).

Boeing supplier Safran Electrical and Power Charleston doubled its square footage and moved into a new facility in Ladson in 2016 to accommodate more 787 work, including final assembly of the Dreamliner’s main landing gear.

Composite Resources, a 50-person aerospace supplier based in Rock Hill, has hired 14 people over the past year and plans to hire more workers as it secures new contracts.

Solar Atmospheres Inc., a third-tier supplier to Boeing, plans to add a third shift so that its Greenville facility will run 24/7 beginning next year. The company provides vacuum thermal processing services, in which large machines apply heat to metal structures to shape them into aerospace components. Those parts go to other Boeing suppliers and then head to Boeing’s Dreamliner plant in North Charleston.

“This has been a response to growth and capacity constraints,” Prout said.

The aerospace sector has been creating jobs and boosting the S.C. economy year after year, according to Von Nessen’s study, which was funded and released by the S.C. Council on Competitiveness. The study has been published annually since 2014.

Aerospace “has been a principal driver for South Carolina’s economic growth throughout the expansion period and a major reason the state has been doing well,” Von Nessen said.

Aerospace has become one of South Carolina’s key industries for employment growth, according to the study.

From 2010 to 2017, all S.C. companies saw a 2.1% annual average increase in employment. Growth at aerospace companies in the state was more than six times that rate, at 13% over that same time period, according to the study.

“Aerospace is a superstar in our state,” Von Nessen said. “When you look at employment growth in the state as a whole and what is happening in the aerospace industry, there is a very dramatic difference.”

In spite of the reports of booming growth across the state, companies can still have difficulty securing enough work within the Southeast’s budding aerospace cluster, which is relatively young when compared with that of the Pacific Northwest. 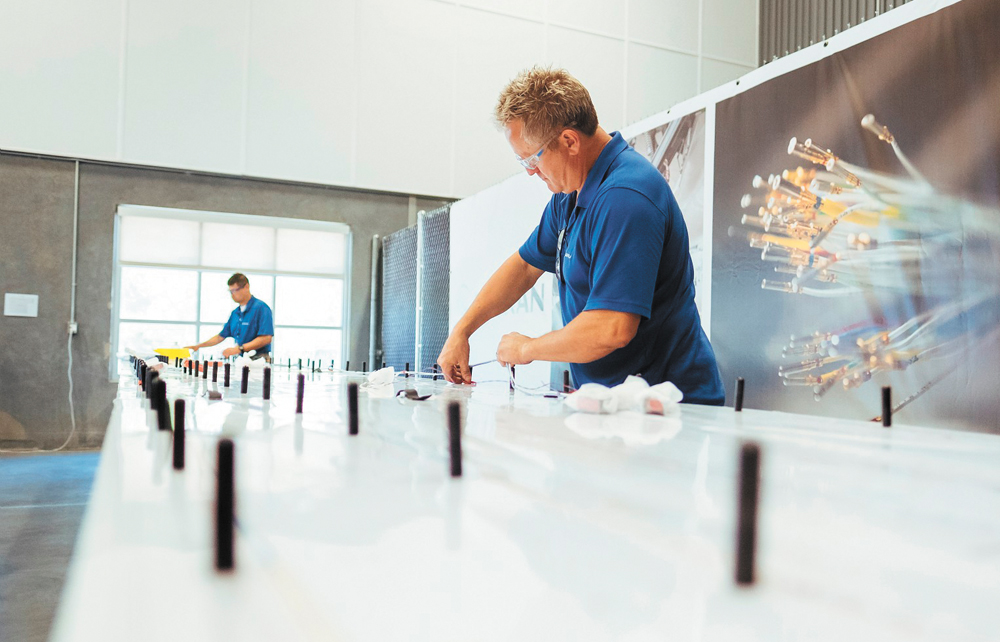 Solar Atmospheres’ Prout said more companies need to set up operations in South Carolina for the state to have a fully mature aerospace manufacturing hub.

“We are growing and mirroring — and in some ways growing faster than — the early days of the automotive growth that came around the BMW effect, but it is slow going. ... But the cluster as a whole is growing and gaining momentum,” Prout said.

Solar Atmospheres, which is based in Pennsylvania, opened a facility in Greenville in 2014 to supply Boeing’s Lowcountry campus and other customers throughout the Southeast.

“Every company has a decision to make when they put a facility in: Do you wait for that large healthy cluster of aerospace companies to be there, or do you go early and fight through those leaner years in the beginning? ... We opted to be an early adopter and come to the region. ... Many are waiting for more aerospace manufacturers to be in the state before making the jump,” Prout said.

Composite Resources has been operating in Rock Hill for 25 years. The aerospace supplier manufactures composite components, such as parts for airplane seats and drones, at a 55,000-square-foot facility.

Managing Partner Morgan Brady said South Carolina has seen an uptick in aerospace business over the past five years. The company is on target for 40% year-over-year sales growth in 2018. Its largest customers are Rockwell Collins, based in Iowa, and Zodiac Aerospace, which was recently acquired by France-based Safran. 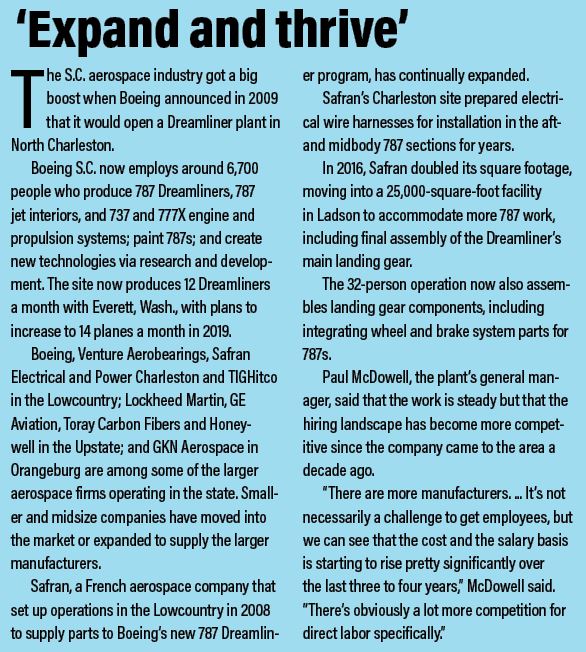 “I would like to see the OEMs doing more to drive their sub-tiers to stay within the state, whether it’s with an incentive or general networking events,” he said.

Efforts to better connect the industry are underway by SC Aerospace, an S.C. Council on Competitiveness’ industry-focused group that meets with aerospace companies throughout the state.

“The reports that we’ve seen from this study and previous aerospace studies indicate that the growth in the aerospace industry, and specifically aerospace manufacturing, has far exceeded the state and national average. ... Next, we will figure out are there gaps, and if so, do we want to address them,” she said.