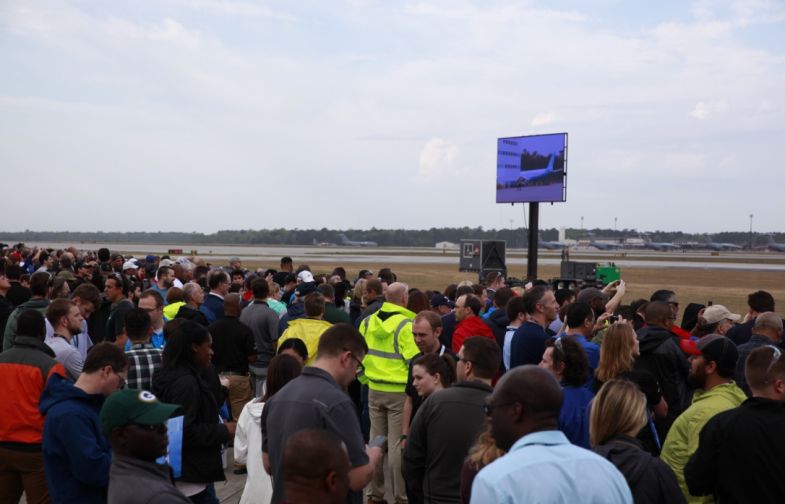 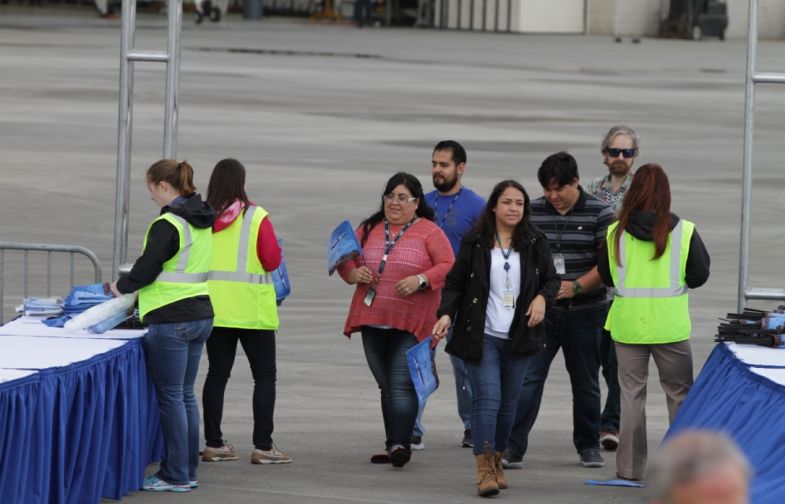 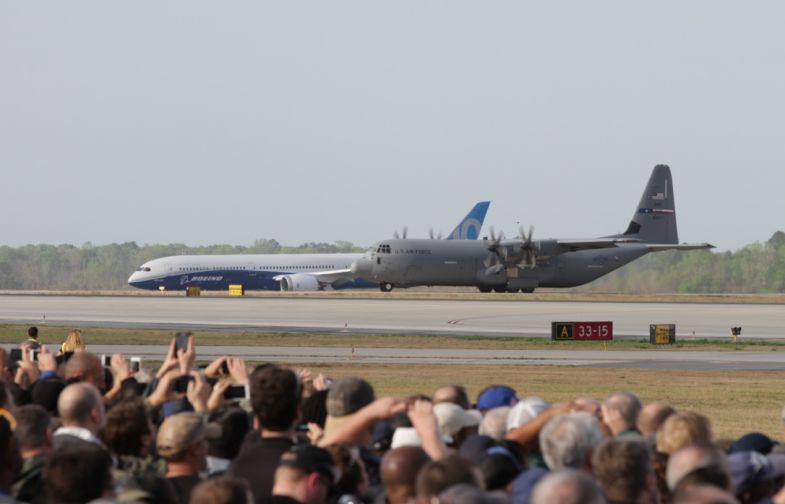 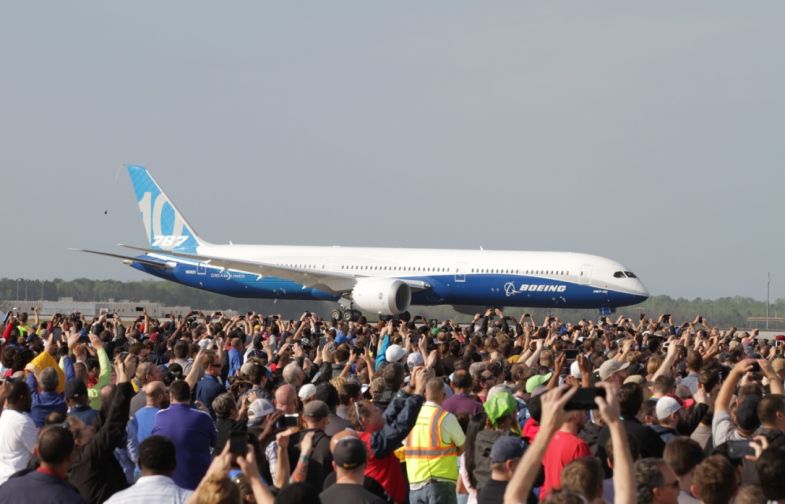 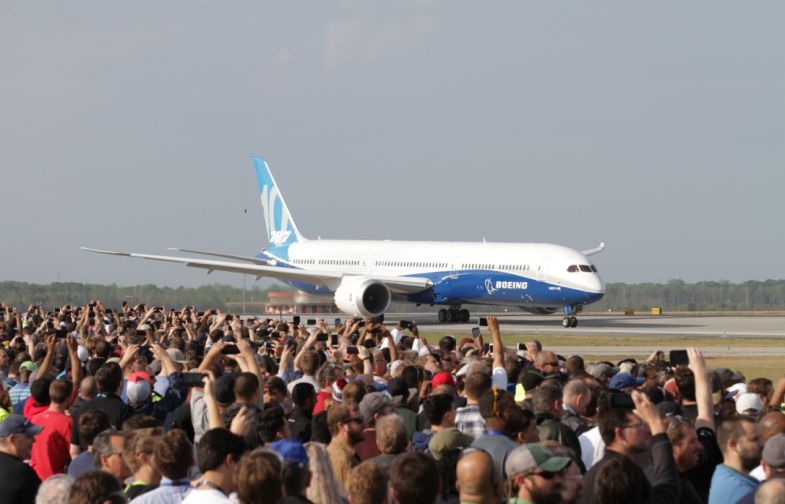 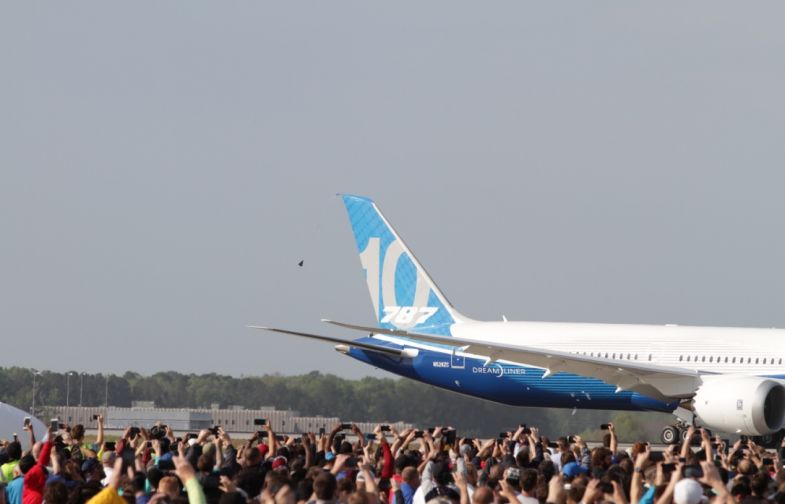 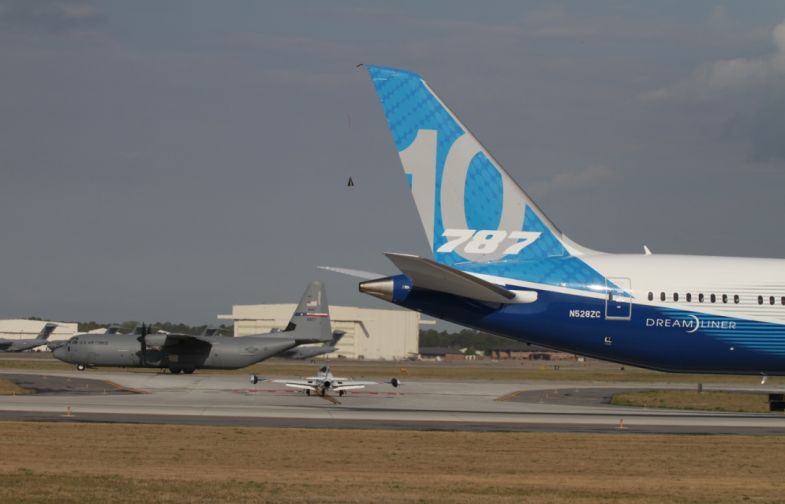 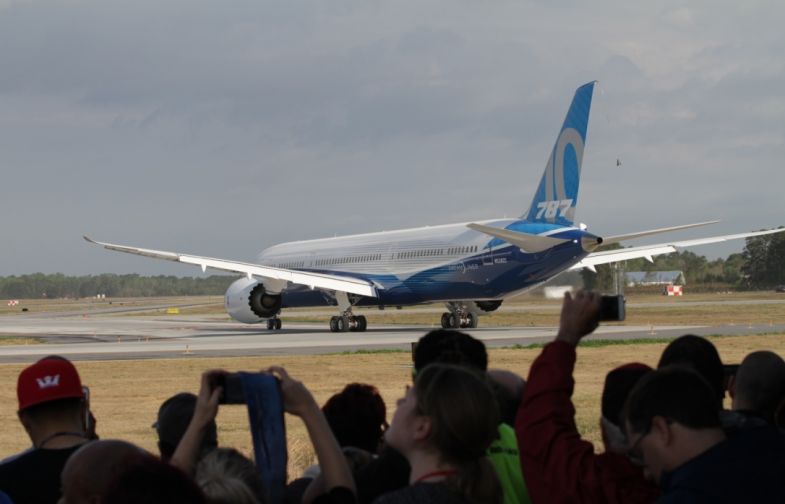 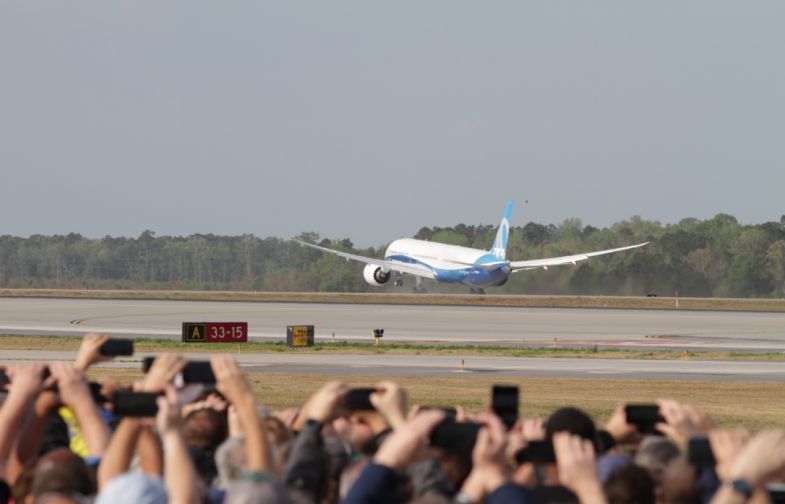 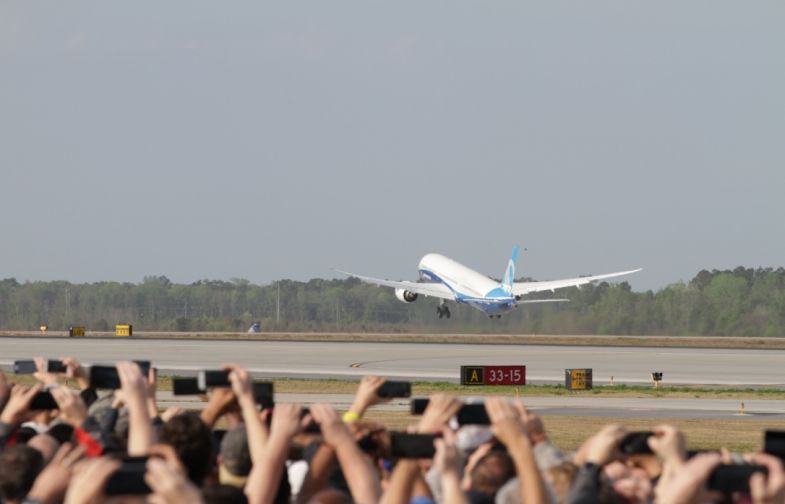 For the first time ever, a new Boeing jet was first flown out of South Carolina when the new 787-10 Dreamliner took to the sky on Friday.

The 787-10 Dreamliner was built from start to finish in North Charleston, and it took off from the site at 9:38 a.m.

Several thousand Boeing S.C. employees gathered to watch the newest and longest Dreamliner take flight. A nearby VIP tent was filled with Boeing executives, customers and suppliers, as well as S.C. politicians and business leaders.

The jet took off on runways adjacent to Boeing South Carolina’s campus that are also shared by Charleston International Airport and Joint Base Charleston.

Pilots Tim Berg and Mike Bryan, both captains for Boeing Test and Evaluation, performed tests on flight controls, systems and handling qualities during the flight. They flew the jet around the Lowcountry, along the S.C. coastline and quickly across the North Carolina border.

“From takeoff to landing, the airplane handled beautifully and just as expected,” said Berg, chief 787 pilot.

Final assembly on the 787-10 began late last year at Boeing S.C. President Donald Trump spoke during the rollout ceremony in February for the aircraft. The 787-10 will now undergo comprehensive flight testing before customer deliveries in the first half of 2018.