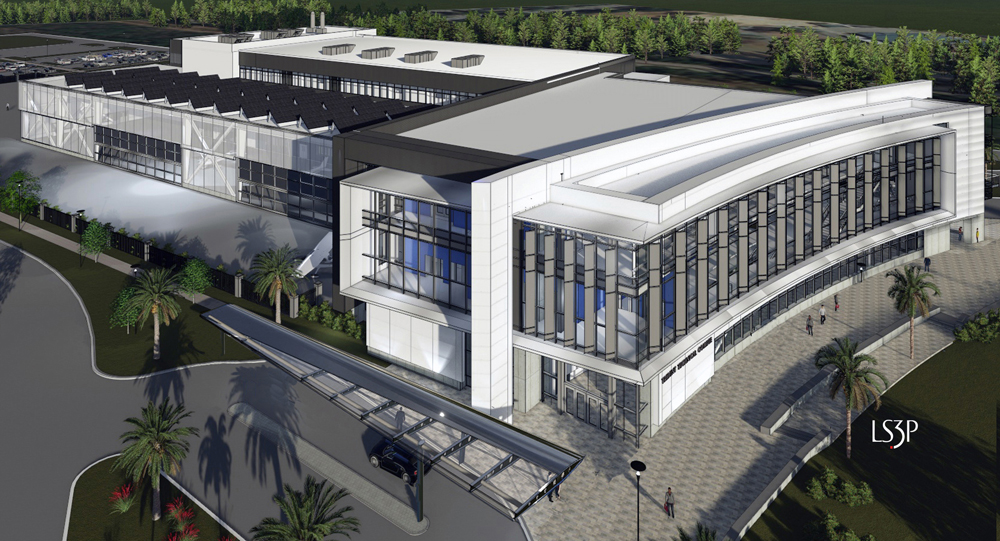 Trident Technical College has been given the final go-ahead for the S.C. Aeronautical Training Center, and school officials expect to break ground this fall. 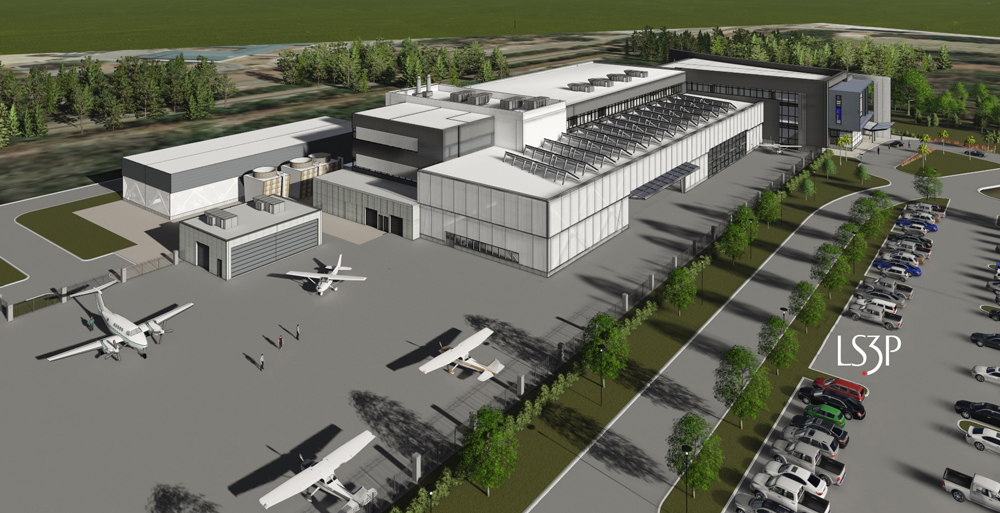 In a few years, thousands of students will attend classes and undergo training at the new aviation center to prepare for jobs in the state’s booming aerospace industry, Thornley said.

The 224,000-square-foot center will accommodate up to 5,400 students each year. More than 100 faculty members and professors will teach an aerospace curriculum.

The facility will have classrooms, shops, labs and open bays to accommodate aircraft, large aircraft parts and training aids. It is set to open in fall 2019.

“We are all set to break ground on this facility,” Thornley said. “We want to build a South Carolina Aeronautical Training Center because we don’t want to just import talent, we want to develop it.”

When Boeing Co. made the decision to expand Dreamliner production into the Lowcountry in 2009, Thornley said, plans began to take shape to improve Trident Tech’s existing offerings and create an aerospace training center.

“We had courses spread across five buildings and two campuses,” Thornley said. “Not impactful. Not efficient. Not enough capacity.”

Since then, the college has worked to get state approvals and raise money. Thornley said she hopes the training center will help create a workforce pipeline for aerospace companies and advanced manufacturers in the state, as well as provide high-paying jobs for S.C. residents.

“We have a decade to do what Washington state had 100 years to do — create an aeronautical culture,” Thornley said in a statement. “The S.C. Aeronautical Training Center will not only allow us to meet the demand for skilled workers, but will help spark an interest in the next generation of South Carolinians to pursue a career in the aerospace field.”

Editor's note: An earlier version of this story incorrectly stated the groundbreaking time frame and the square footage of the project. Work is expected to begin on the 224,000-square-foot center this fall.