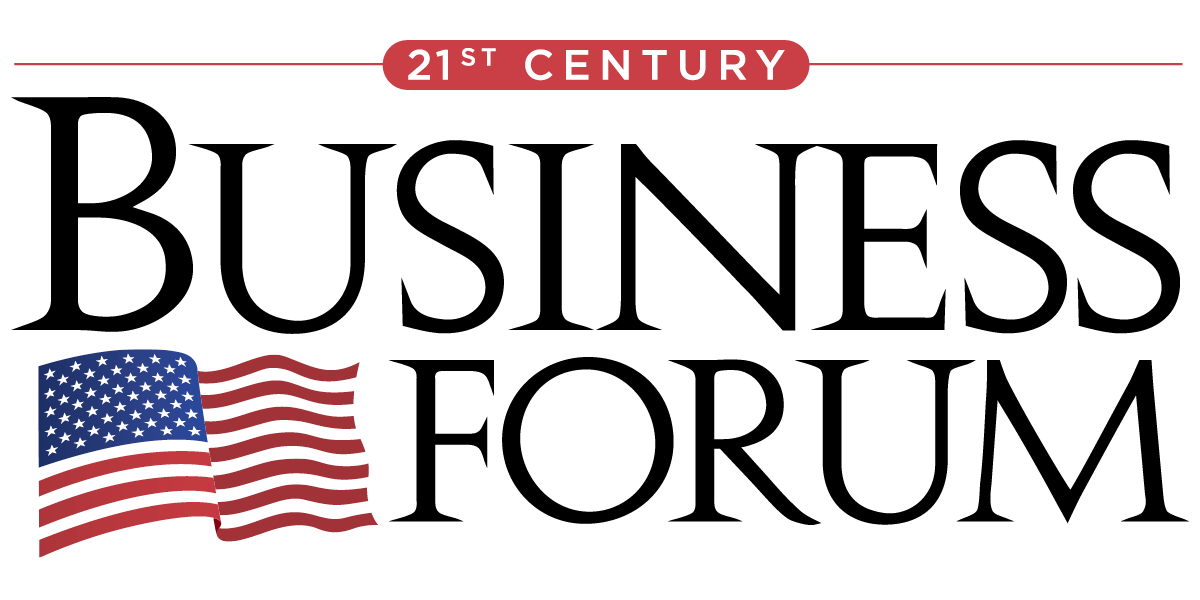 The 21st Century Business Forum is presented by GSA Business Report and is sponsored by Doctor's Care and Visual Infonomics Group.